Here is where you can find recorded services. This can be a great tool if you are trying to tell your friends and family about St. Michael and All Angels! 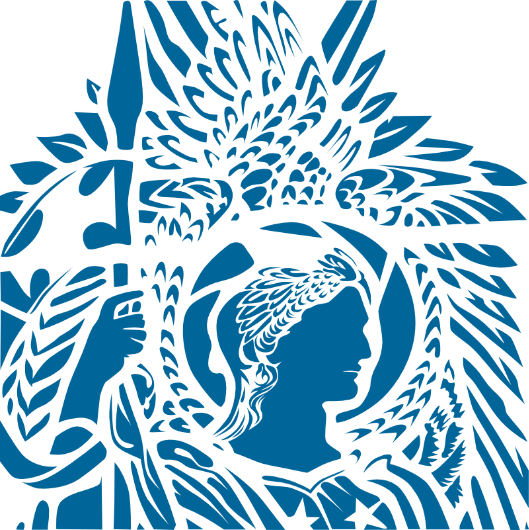 INTROIT. Ps 122 I WAS glad when they said unto me, / 'We will go into the house of the Lord.' 2 Behold, our feet now stand / within thy gates, O Jerusalem. 3 Jerusalem is built as a city / that is at unity in itself. 4 Whither the tribes go up, even the tribes of the Lord, / as was decreed for Israel, to give thanks unto the Name of the Lord. 5 For there were set the thrones of judgement, / even the thrones of the house of David. Ant. O pray for the peace of Jerusalem: / may they prosper that love thee. 7 Peace be within thy walls, / and plenteousness within thy palaces. 8 For my brethren and companions' sakes, / I will wish thee prosperity. 9 Yea, because of the house of the Lord our God, / I will seek to do thee good. Glory be. Repeat Antiphon. THE COLLECT. Grant, we beseech thee, Almighty God, that we, who for our evil deeds do worthily deserve to be punished, by the comfort of thy grace may mercifully be relieved; through our Lord and Saviour Jesus Christ. Amen. THE EPISTLE. Gal. 4. 21 TELL me, ye that desire to be under the law, do ye not hear the law? For it is written, that Abraham had two sons, the one by a bondmaid, the other by a freewoman. But he who was of the bondwoman was born after the flesh; but he of the freewoman was by promise. Which things are an allegory: for these are the two covenants; the one from the mount Sinai, which gendereth to bondage, which is Agar. For this Agar is mount Sinai in Arabia, and answereth to Jerusalem which now is, and is in bondage with her children. But Jerusalem which is above is free; which is the mother of us all. For it is written, Rejoice, thou barren that bearest not; break forth and cry, thou that travailest not: for the desolate hath many more children than she which hath an husband. Now we, brethren, as Isaac was, are the children of promise. But as then he that was born after the flesh persecuted him that was born after the Spirit; even so it is now. Nevertheless what saith the Scripture? Cast out the bond-woman and her son; for the son of the bond-woman shall not be heir with the son of the free-woman. So then, brethren, we are not children of the bond-woman, but of the free. Stand fast therefore in the liberty wherewith Christ hath made us free. GRADUAL. Ps 125 THEY that put their trust in the Lord shall be even as the mount Sion, / which may not be removed, but standeth fast for ever. 2 The hills stand about Jerusalem: / even so standeth the Lord round about his people, from this time forth for evermore. 3 For the sceptre of the ungodly shall not rest upon the lot of the righteous; / lest the righteous put their hand unto wickedness. 4 Do well, O Lord, unto those that are good, / and unto them that are true of heart. 5 As for such as turn aside to their own crooked ways, / the Lord shall lead them forth with the evil-doers; but peace be upon Israel. THE GOSPEL. S. John 6. 1 JESUS went over the sea of Galilee, which is the sea of Tiberias. And a great multitude followed him, because they saw his miracles which he did on them that were diseased. And Jesus went up into a mountain, and there he sat with his disciples. And the passover, a feast of the Jews, was nigh. When Jesus then lift up his eyes, and saw a great company come unto him, he saith unto Philip, Whence shall we buy bread, that these may eat? (And this he said to prove him; for he himself knew what he would do.) Philip answered him, Two hundred penny-worth of bread is not sufficient for them, that every one of them may take a little. One of his disciples, Andrew, Simon Peter's brother, saith unto him, There is a lad here, which hath five-barley loaves, and two small fishes: but what are they among so many? And Jesus said, Make the men sit down. Now there was much grass in the place. So the men sat down, in number about five thousand. And Jesus took the loaves, and when he had given thanks, he distributed to the disciples, and the disciples to them that were set down; and likewise of the fishes as much as they would. When they were filled, he said unto his disciples, Gather up the fragments that remain, that nothing be lost. Therefore they gathered them together, and filled twelve baskets with the fragments of the five barley loaves, which remained over and above unto them that had eaten. Then those men, when they had seen the miracle that Jesus did, said, This is of a truth that Prophet that should come into the world. THE OFFERTORY O praise the Lord, for the Lord is gracious: O sing praises unto his Name, for it is lovely: whatsoever the Lord pleased, that did he in heaven and in earth. Ps. 135 COMMUNION SENTENCE Jerusalem is built as a city that is at unity with itself: for thither the tribes go up, even the tribes of the Lord, to give thanks unto the Name of the Lord. Ps. 122 POST-COMMUNION O most merciful God, who never failest to fulfil us with these mysteries: grant, we beseech thee, that we may ever approach them in all lowliness and sincerity, and receive them inwardly with all faithfulness. Through...

You have Successfully Subscribed!